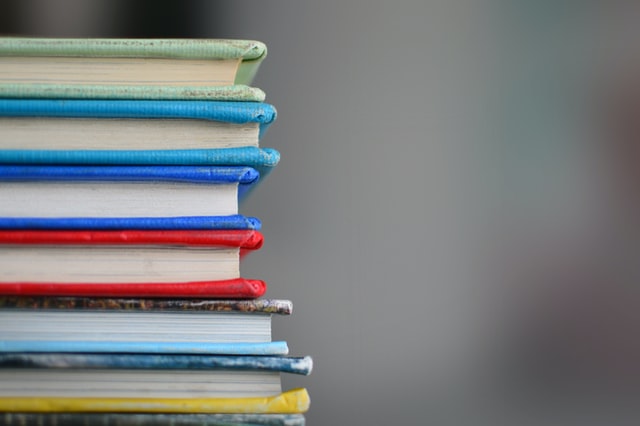 The benefits of picture books for early childhood education are many and diverse. Various factors can influence children’s advanced concept learning, including the iconicity of the images, manipulatives, fairy tales, and the style of illustrations used in the Golden Age. T

Many studies have examined the impact of iconicity on children’s learning from illustrated educational books. For example, one study examined visual symbols’ effect on a child’s ability to distinguish between apples and oranges. Children can identify these objects by looking at the illustrations, which are often highly sophisticated. Another study, conducted in Tanzania, explored how children interpret and comprehend certain pictures.

Regardless of age, illustrations can influence children’s reading choices. For example, a picture can represent a real object, a story, or an abstract idea. These connections may limit a child’s ability to recognize the things that a picture represents. In addition, nonverbal messages, such as familiar objects and animals, may influence children’s reading choices. For example, children may prefer to read books that show pictures of animals or people, but the book’s content limits them.

Influence of manipulatives on children’s learning from picture books

A recent study examined the influence of manipulatives on children’s learning through picture books. The authors focused on the effects of iconicity and manipulative features on toddlers’ reenactment of storybook characters. The study’s results suggested that children with language impairments were likelier to use long sentences and ask more questions during storybook reading than their peers.

This study focused on young children, who are believed to be particularly susceptible to attentional competition due to their developing decoding and attentional regulation skills. The participants were recruited from a Mid-Atlantic city. They were racially diverse, with 41.7% white and 40% African American or black children. Parents provided informed consent before participating in the study. However, some parents reported that their children were multi-racial.

The research on using manipulatives in school mathematics traces its origins back over two centuries. The study cited contributions from Jerome Bruner, Maria Montessori, and Zoltan Dienes. Each of these educators stressed the importance of authentic learning experiences for children. Jean Piaget suggested that after concrete experiences, children can understand abstract concepts. Dienes further elaborated Piaget’s theory and argued that manipulatives bridge the gap between children’s worlds and abstract mathematics.

Influence of fairy tales on children’s learning from picture books

Fairy tales are one of the oldest genres of literature. These stories were initially told to children for various reasons, including entertaining, educating, and making them feel joyful. However, fairy tales have been highly important in today’s educational age. Therefore, old fairy tales have been updated and filtered through pedagogical filters to address the needs of the 21st-century child.

The influence of Golden Age illustrators on children’s picture books was evident throughout the twentieth century. Artists such as Maud Petersham, Ingri and Edgar Parin d’Aulaire, and Charles Dodgson made great contributions to the field. Their work is particularly notable for incorporating text and illustrations into one cohesive unit. It was the beginning of the visual storytelling medium that children today cherish.

Some of the most influential Golden Age illustrators were Russian. Amid the twentieth century, Jan Amos Komensky, a bishop of the Bohemian Brethren, pioneered the concept of teaching children through images of concrete objects. His work profoundly influenced the development of children’s picture books throughout Europe. But his influence did not end with illustrations. 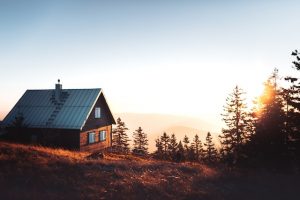 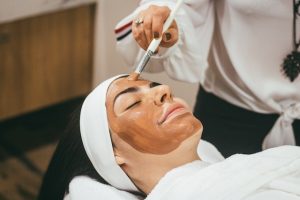 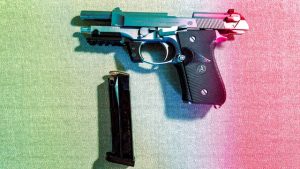 Favorite Glocks and Holsters for Women

You may have missed

September 30, 2022
How Important Is Decision Making? 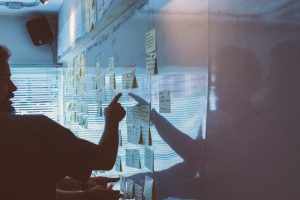 How Important Is Decision Making? 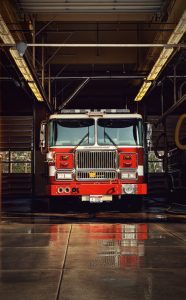 Why Fire Safety Knowledge Is Important